Register as a Service Provider

If you are in danger, please call 000

The 18 Australian women who have lost their lives due to domestic violence this year were honoured at a solemn gathering at Town Beach on National Domestic Violence Remembrance Day, on Wednesday 4 May.

Liberty Domestic and Family Violence Specialist Services paid respect to women who have been killed by their partners or former partners so far in 2022, laying 18 roses and pausing for a minute’s silence.

On average, one woman a week is murdered by her current or former partner in Australia each year. The 18th death was reported in the 18th week of the year, with a man charged with killing his wife in Melbourne over the weekend.

Liberty CEO Kelly Lamb said Domestic Violence Remembrance Day was a chance for members of the community to express their grief and call for an end to domestic violence.

“This national day of remembrance reminds us that we can prevent future deaths with the right interventions, education and specialist support services like Liberty,” Mrs Lamb said.

“It’s important to remember that domestic violence is not just physical abuse – it also includes things like verbal abuse, stalking and harassing, controlling money, isolation from family and friends and damaging property.

“As well as raising awareness and sparking conversations, we also want to provide people with information and links to services, so they can better understand, prevent and stop domestic and family violence,” Mrs Lamb said.

Across the country today, domestic violence services and members of the community will be gathering to remember the lives lost with candlelight vigils and commemorative services.

The heartbreaking and difficult work of collating the number of domestic violence deaths is conducted by the Counting Dead Women Australia researchers of Destroy the Joint. 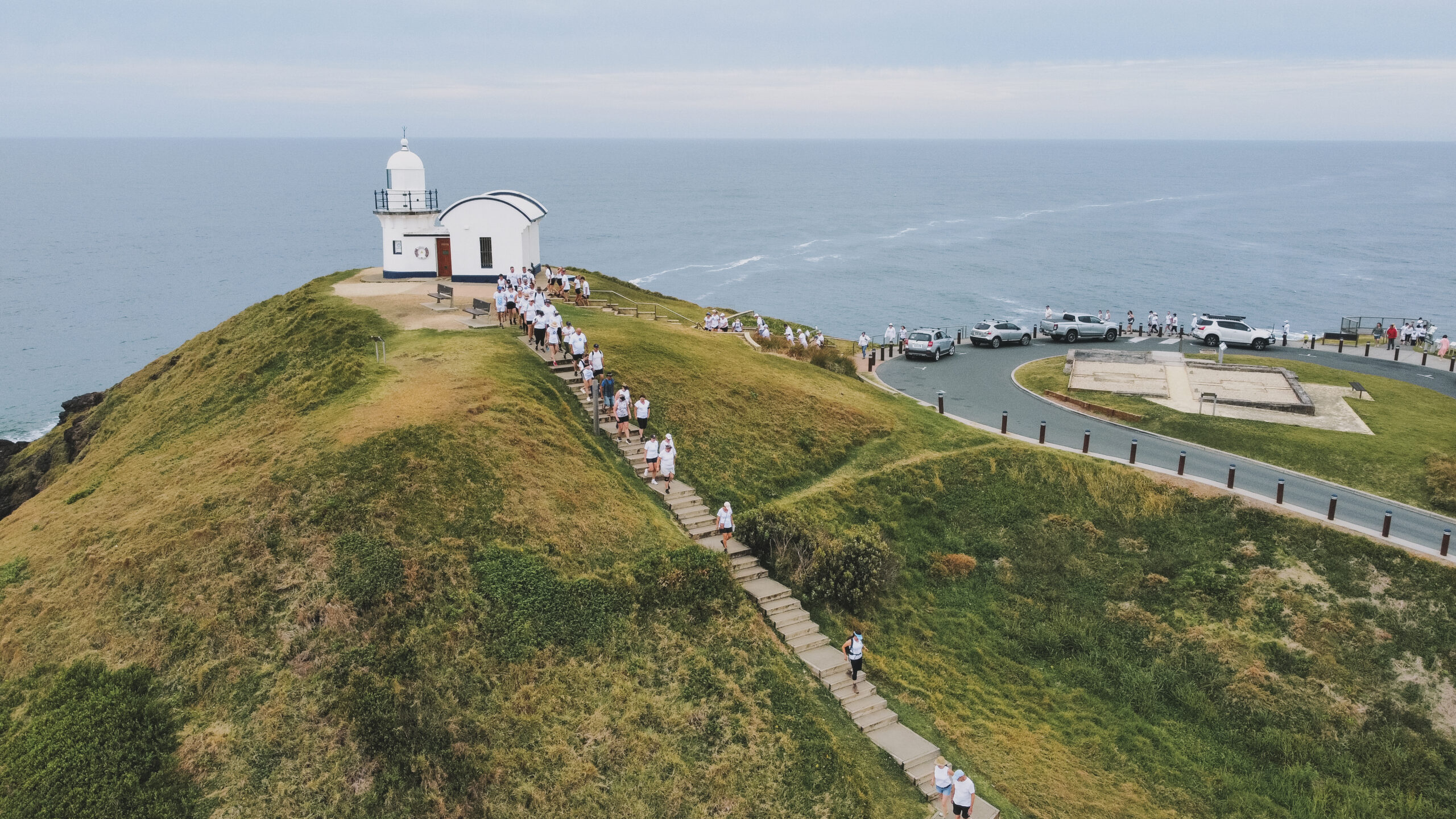 Hundreds of members of the Port Macquarie-Hastings community wore white and took steps towards a safer community during the Coastal Walk Against Domestic and Family Violence on Sunday 27 November. 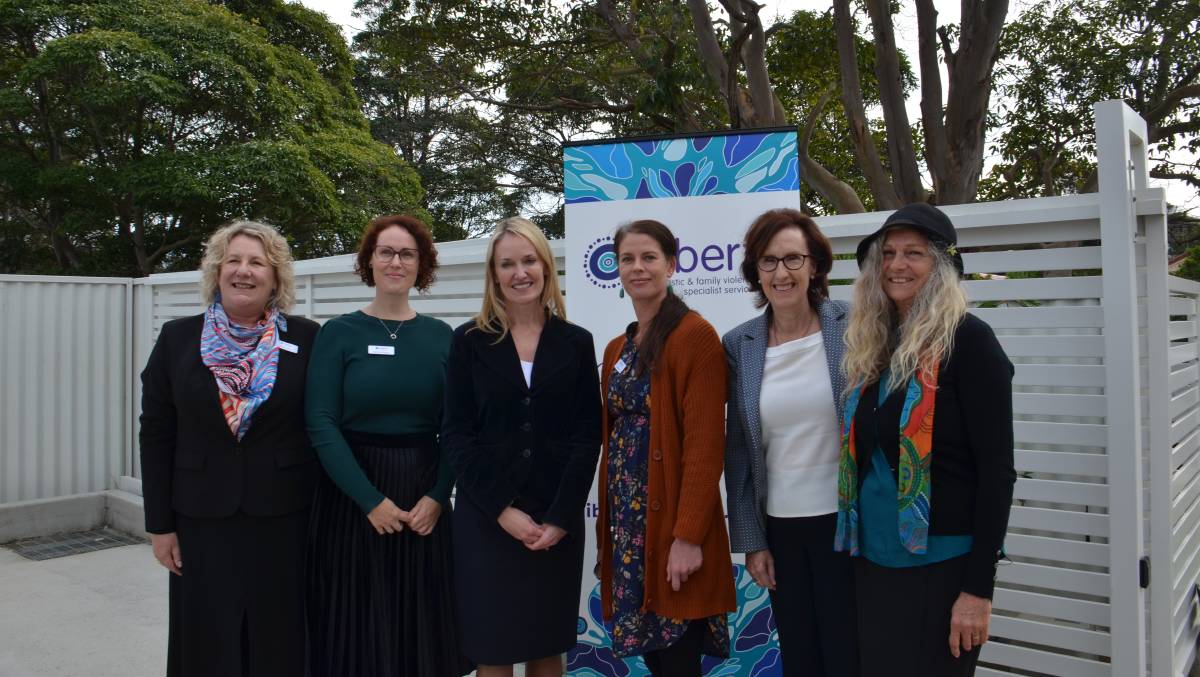 The Liberty Links mobile outreach service was launched by Minister for Women’s Safety and the Prevention of Domestic and Sexual Violence Natalie Ward, providing domestic violence services to outlying communities in the region including Lake Cathie, Kew, Comboyne and Wauchope.